How did we do it?

Well, in that post, I examined a bullish option trading strategy called a "fence".

Please re-read the article so you have a more detailed reference of what we did.

In a nutshell, since we wanted to get a foothold into Apple (AAPL), we sold a put option and bought a call option using the same expiration date when the stock was trading for $179 per share. This was a very bullish trade with downside cushion.

The fence trade was put on for a credit of $19. Meaning, we actually received money to make this trade. This trade cost us negative dollars to make.

Well, the put option that we sold brought in more money than what it cost to buy the call option, so the whole trade was put on for a net credit of $19 into our trading account.

With Apple now trading at all-time highs of $265 per share, let's examine how this trade made the amazing gains we're claiming.

Since option contracts consist of 100 shares of stock, the option prices are multiplied by 100 to get the actual dollar cost. Hence, the credit received was $19 ($.19 x 100).

Here is the same option chain at close-of-business on November 15, 2019 with AAPL trading almost $87 per share higher:

When selling option contracts, a "margin requirement" is assessed by the broker, which yields the ROM.

You make the call.

In the end, if you're bullish on a stock and want to use an option strategy for no cost, consider the "fence". You may end up pulling down big returns like we did. 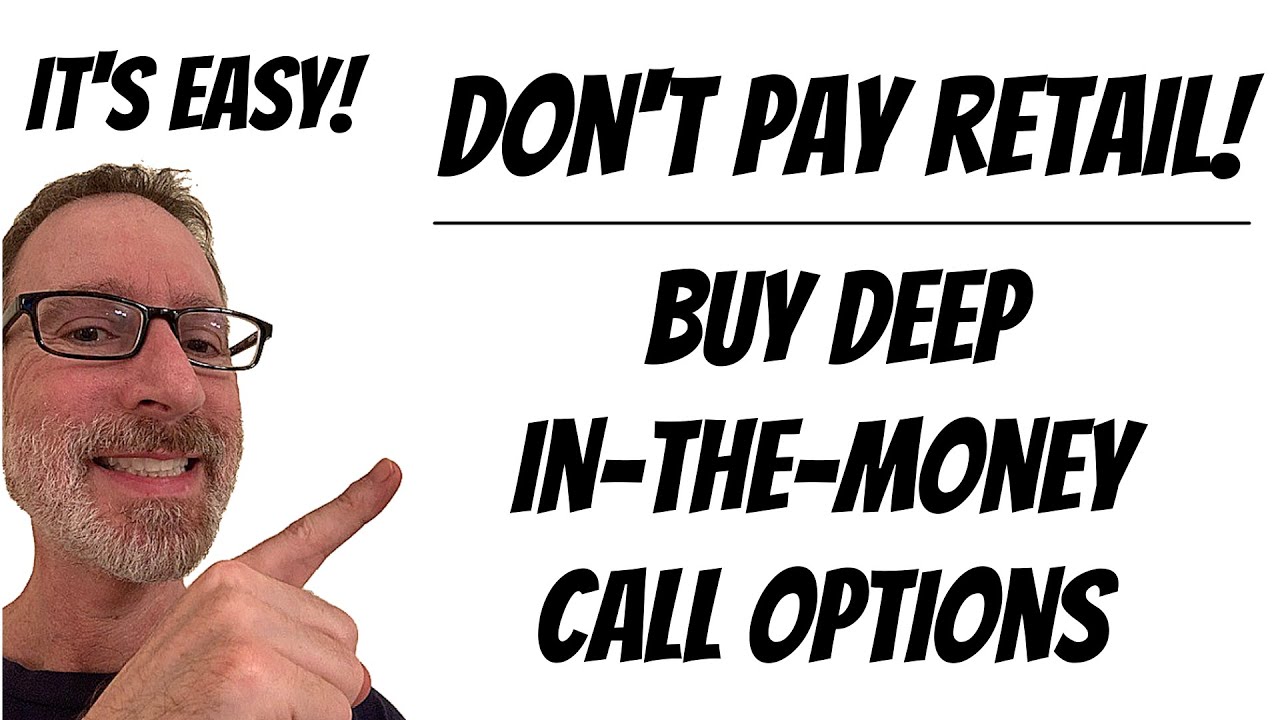 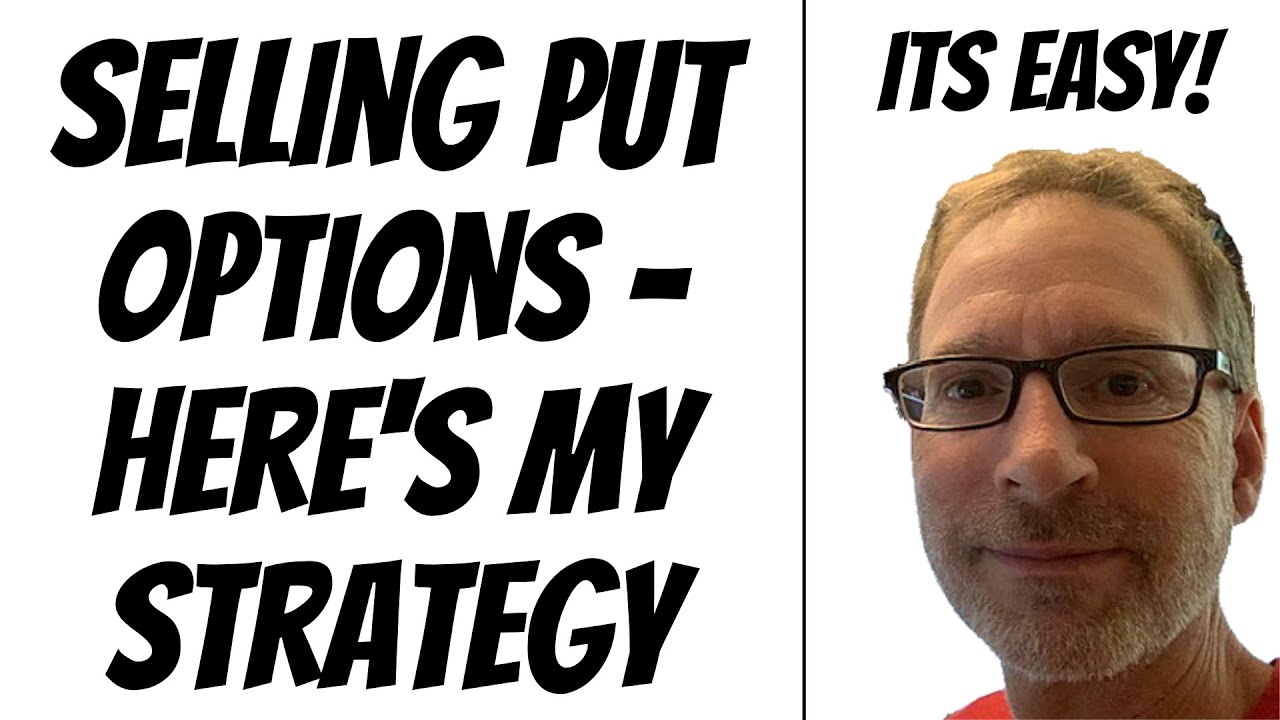 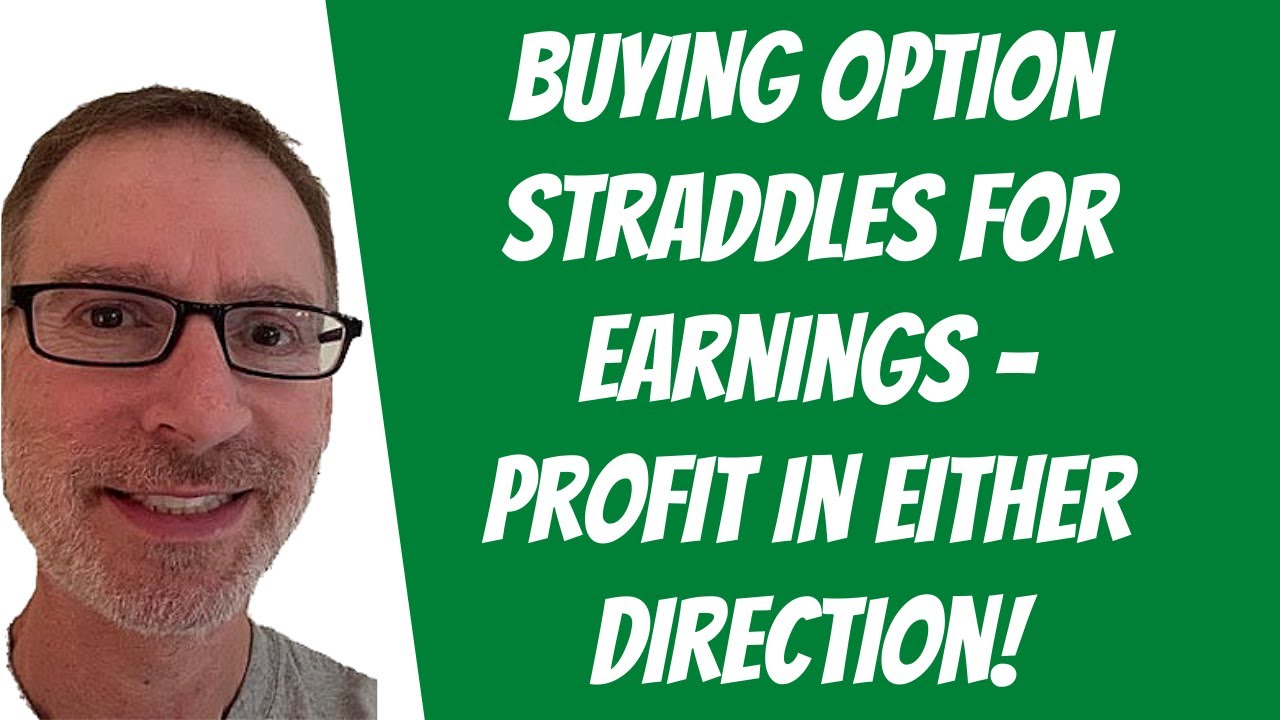 Want To Capitalize On Earnings Season? Here's How... 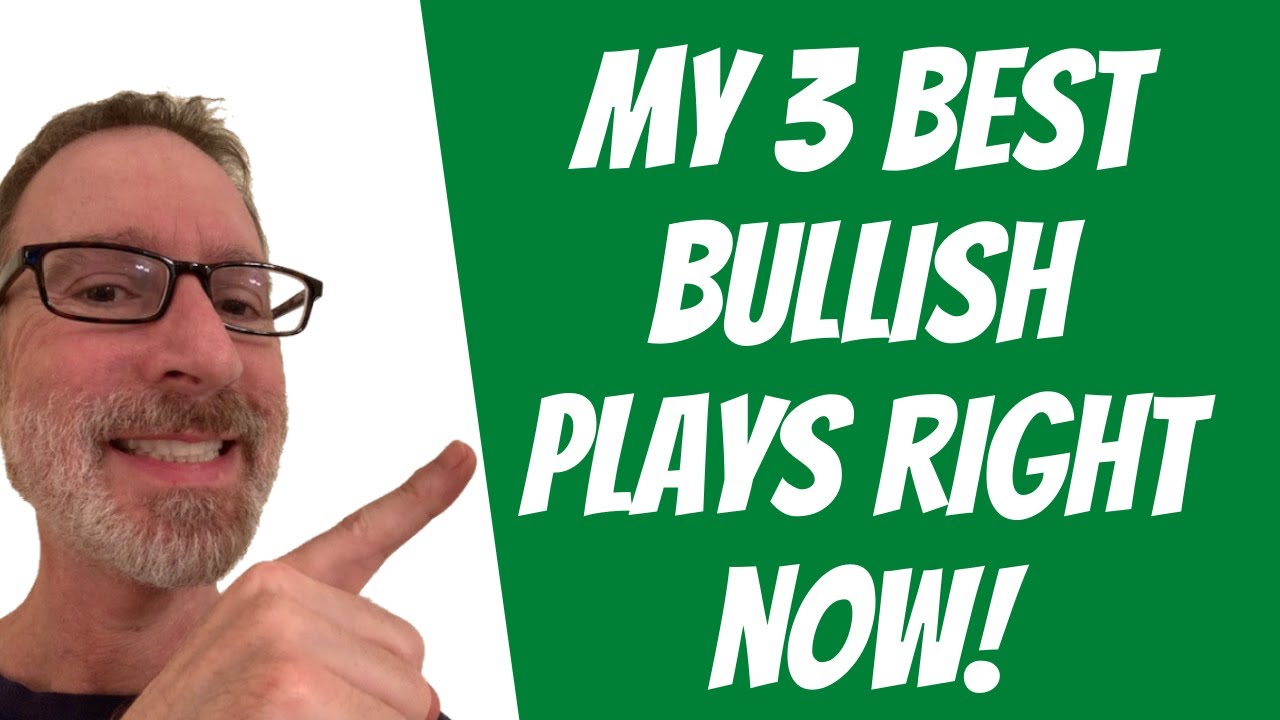 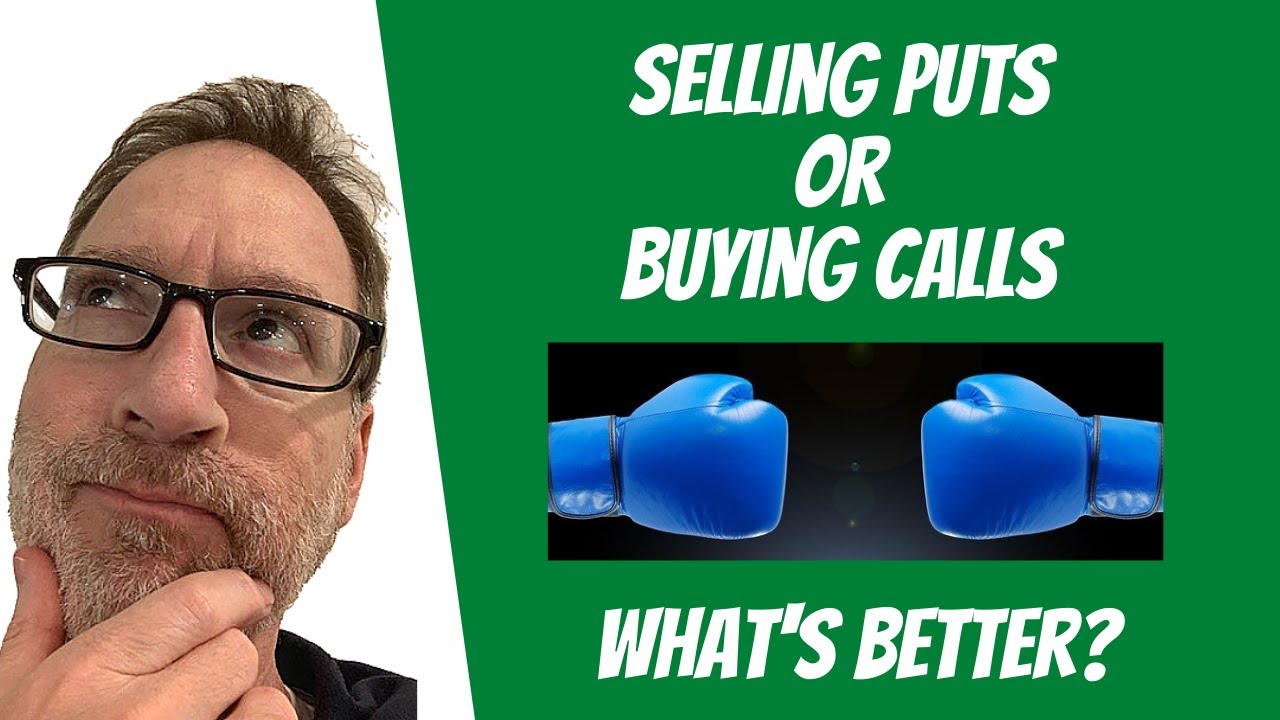 Selling Put Options vs Buying Call Options - Is There A Winner? 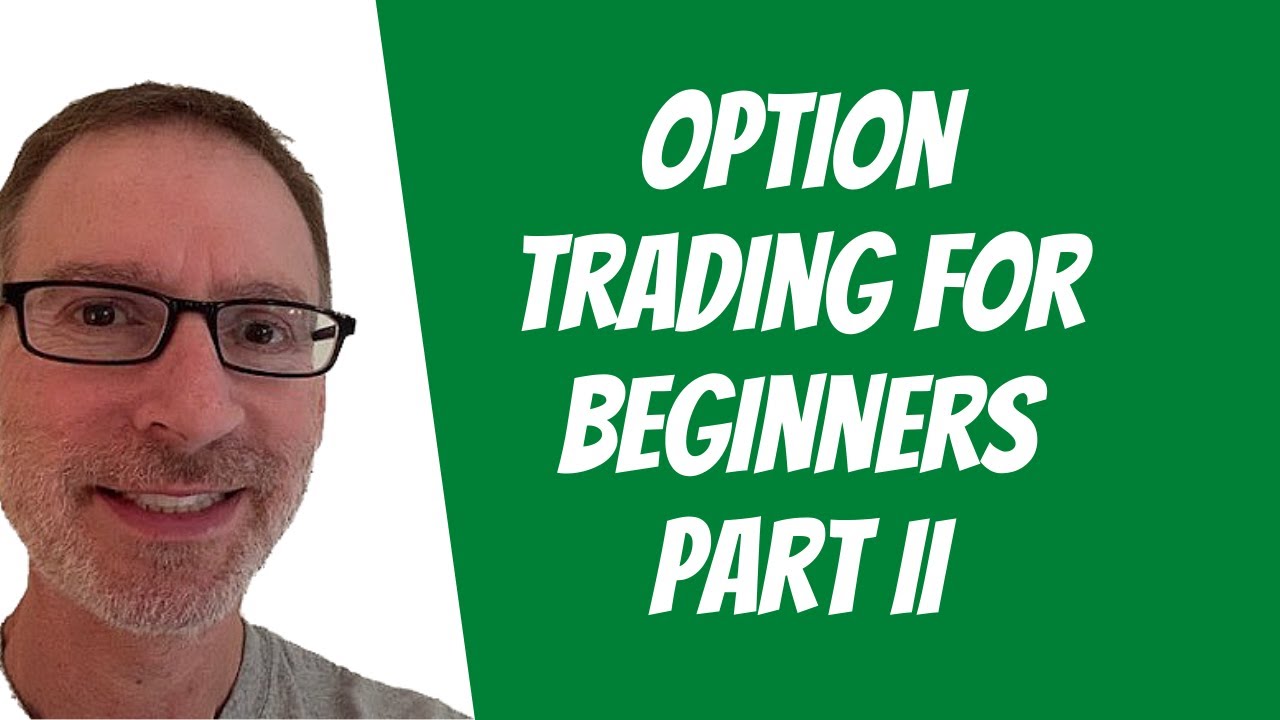 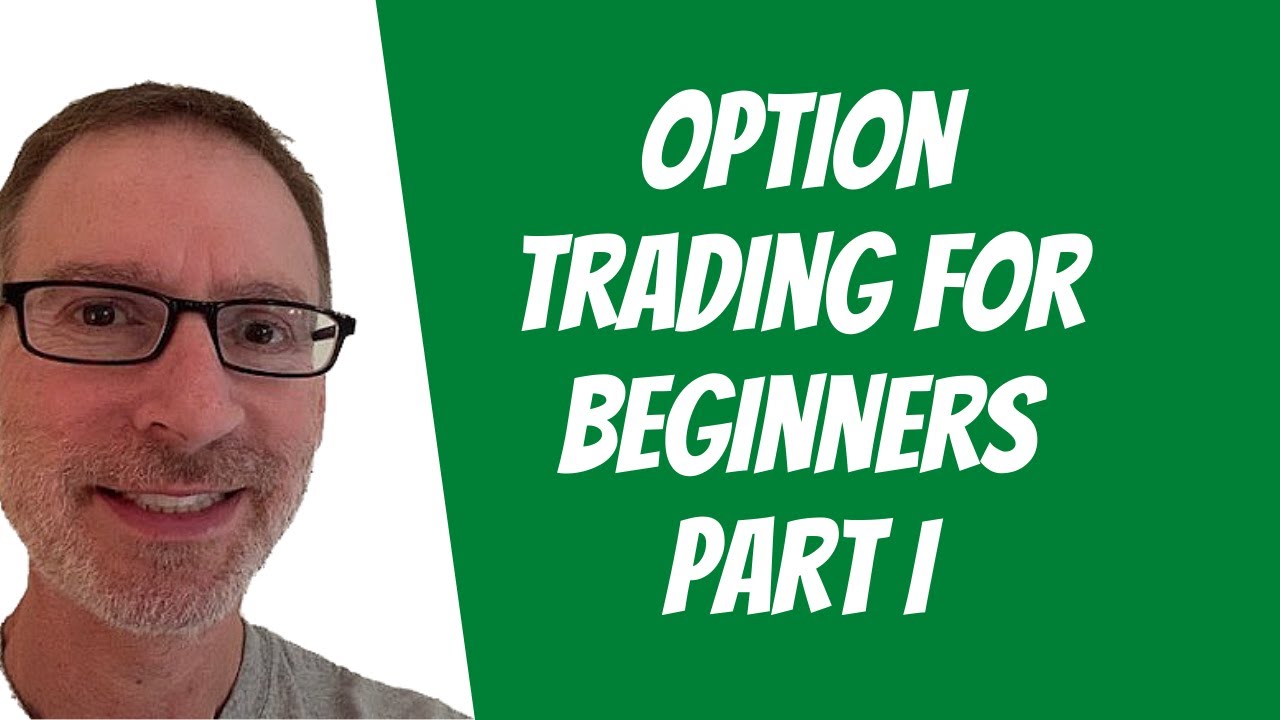 Options Trading For Beginners - Part 1 How To Buy Call Options 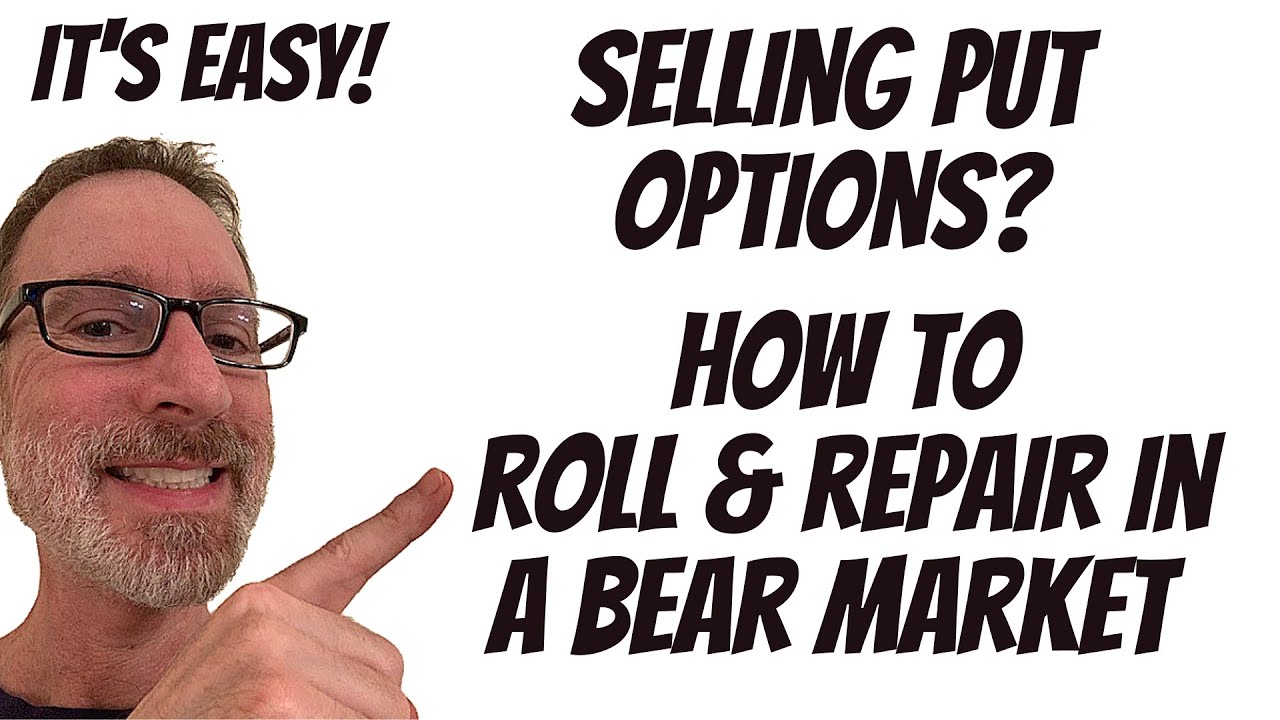 Selling Put Options? How To Roll & Repair In A Sell-Off 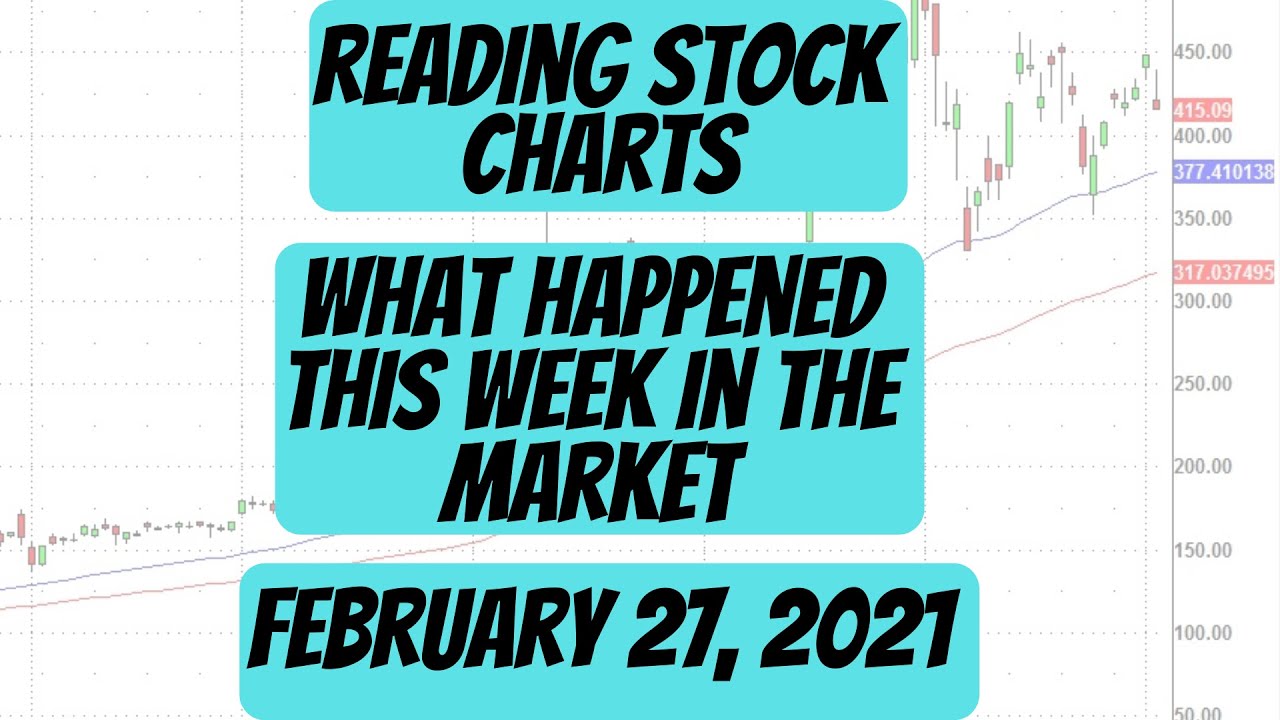 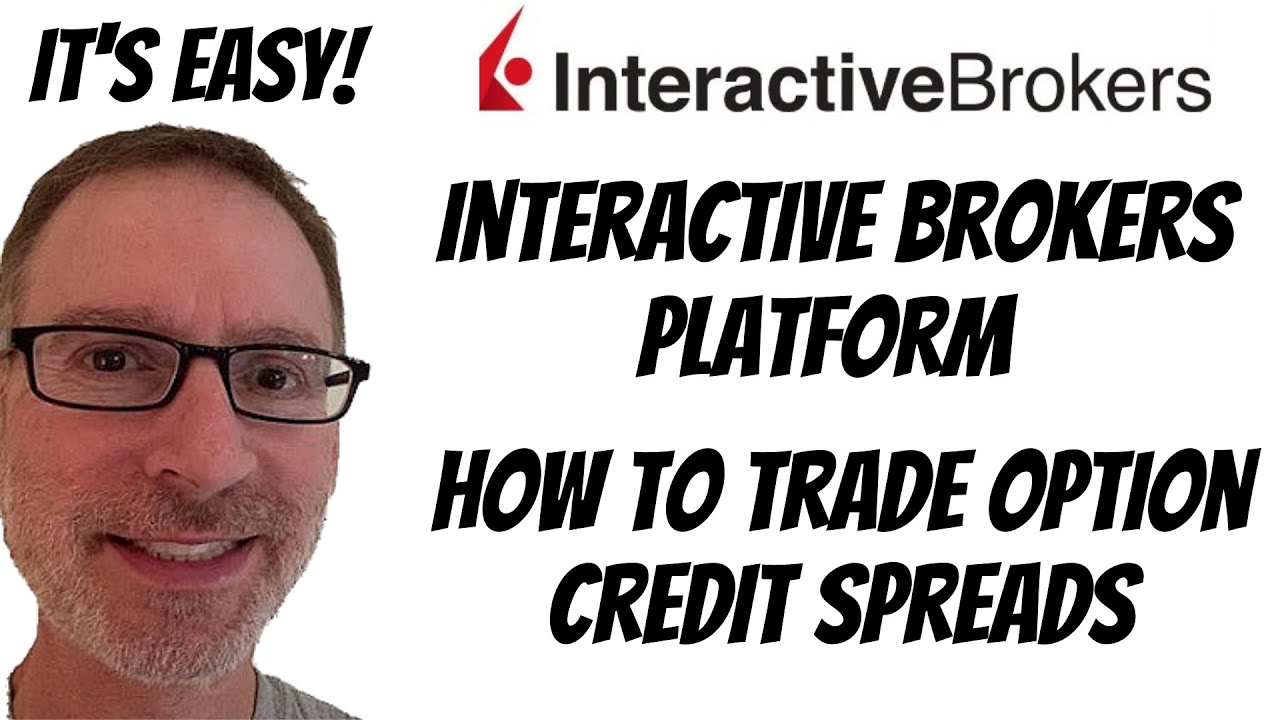